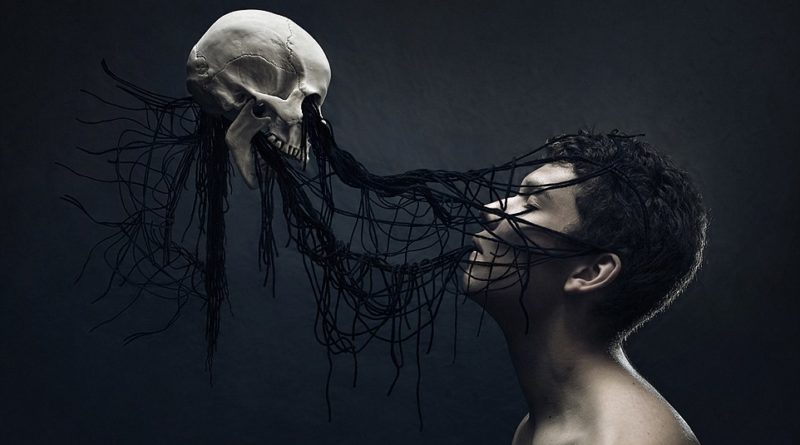 I saw a post on Facebook that was pondering about Socrates and his Daemon (inner voice), and weather he was communicating with his spirit guide, or if he had Schizophrenia… These topics are really interesting to ponder and it got me thinking, my mom is a psychiatric nurse and she purposely kept me out of the mental health community because she wanted to prevent me from being labeled. This topic got me thinking and here are my thoughts on it…

There is so much about the mind that we do not understand.  A psychiatrist I knew once said,  “It is not the voices in our head that are the problem, it is when the voices disrupt and interfere with our life, that is the problem.”  In a way we all hear voices whether it is self-chatter, external entities or a hippocampus misfiring (which is one popular theory of what schizophrenia is).

This begs the question; What is schizophrenia? We often place things into groups to make it easier to comprehend, but upon further exploration it is often revealed that there are deeper elements and components involved. Even within the medical community the definition is continuously evolving and changing.

Some schizophrenics have a hard time forming sentences and functioning, others hear voices and have delusions, but are perfectly functional. Until recently the medical community viewed all auditory hallucinations or external messages received by the mind as symptoms of mental illness. These illnesses were often classified as schizophrenia, manic depression and psychosis, to name a few.

The ability to diagnose and treat Schizophrenia is also interesting, since the individual only needs two of the documented symptoms to be diagnosed, yet no two symptoms are the same, they are as unique as the individual themselves. How then, do doctors treat this condition? With no single effective treatment they are left with a lot of trial and error. Doctors must take a variety of approaches to find the right solution for each person. There are also many cases that doctors can’t treat, all they can do is numb the individual, which only goes so far. These numbed and tortured souls often end up taking their own lives.

Schizophrenia is an illness that is not fully understood and is constantly changing and evolving as we learn more about it.

How much control does a person have over the voices? Negative thoughts and self destructive desires can pop-up in anyone. It’s when the person loses control of themselves and their mind that problems arise.

So about Socrates I thought What if he was both?  Schizophrenic and connected to his spirit guide.

Many behaviours of spiritual leaders in other cultures would be seen as mental illness in our modern society.  The unique and complex combinations of different mental symptoms that can be regarded as schizophrenia make for a situation where many highly spiritual and uniquely creative people are often seen as mentally ill.   The medical community is starting to see that there is another component to this and that the spiritual nature of things needs to be looked at and incorporated.  It is in its infancy, but at least it is starting.  We have names and labels for things in the spiritual community and another set in the medical. Modern day thinking has kept these two communities separate, often forgetting that they overlap, and I would argue that the spiritual component needs to be a bigger piece of this puzzle.

Whether the voice in his head was a genuine external entity or a personification in his mind, is up for debate. From my own belief and research I would be inclined to say it was a genuine entity. Some feel it was a personification within his own mind. I also argue that many brilliant people, both past and present, have had their own internal council, a panel of voices so to speak, much like a board of directors that provide advice. Is this such a bad thing? Have we moved so far away from our own higher selves that we are unable to see the positives?

It will be interesting to see this topic change and evolve over time as we learn more about our spiritual nature and natural mental abilities.