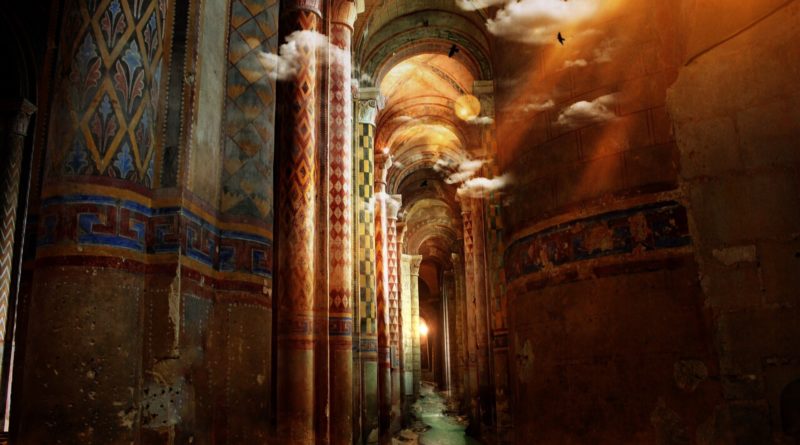 I have been watching a fascinating Documentary called “The Pyramid Code”. It is fascinating as they really go into the depth of Egypt and it’s very vast past. It explored different concepts of spirituality like looking through the stories and the Hieroglyphics from a Matriarchal point of view. The Anthropologist is me is completely taken with this show. There are so many topics I could talk about but I wanted to discuss their ability to access states of higher consciousness.

The Ancient Egyptians were incredibly advanced, not just with their technology, but also with their spirituality, and those dynasties who understand the ancient knowledge understood the union of the physical world with the spiral world. This allows for progress, expansion and discovery. Being able to explore the sacred knowledge the exists in the unseen realms and then ground to return to this realm with that knowledge.

When the Egyptian were in their golden age there was a unification between the masculine and the feminine and the union of the lower chakras with the higher chakras. A Middle Hand Path. They were incredibly spiritual advanced and in tune with the realms on the unseen and the many dimensions that existed out there. There was a wise man speaking in the show who had received traditions and ancient knowledge passed down from generations and he had a very VERY fascinating view on the Ancient Egyptians.

One thing he mentioned was our senses. There are the five senses we all know and have in this world. He mentioned though that the ancient Egyptians who were spiritually advanced had 360 senses. My jaw dropped. I have mapped a few of the other senses I have observed in others and in myself but what he is talking about it a unified human who is accessing and working with amazing abilities and access to their spiritual consciousness.. What was also interesting was the diagram they used to map a person who utilized all their senses. It utilized the whole aura and all the chakras, even the small ones. They worked in higher consciousness and inspired creativity.

I started to think about when I download information from my time in the spiritual realms and how I bring it down into this realm, then a conversation yesterday inspired me to think about Nikola Tesla and how he would receive full messages. He was brilliant and no doubt connected to the unseen world. He could see things and perceive the world in a way most couldn’t even dream. He had an incredible understanding of the world around him and he was able to tap into this knowledge and incredible understanding of the physical and the unseen world because he was making use of all the senses.

The Wise man said. We have then, they are just unused, and like a muscle that is never used they have gone into a state of atrophy and shrinks. But we still have those senses. We just need practise working with them and to believe in them. They are there, and when we begin to use them, they will grow in strength, and help us tap into those places, and awaken our sleeping skills.

Another interesting point, the ancients of the past, knew we were going to decent into a dark age and that we would lose that connection to spirituality, and that December 2012 was to mark the age when we would return to this higher consciousness. And we just have to tap into it. Maybe it is not doom and gloom that is upon us, but a new higher conscious age of humanity.