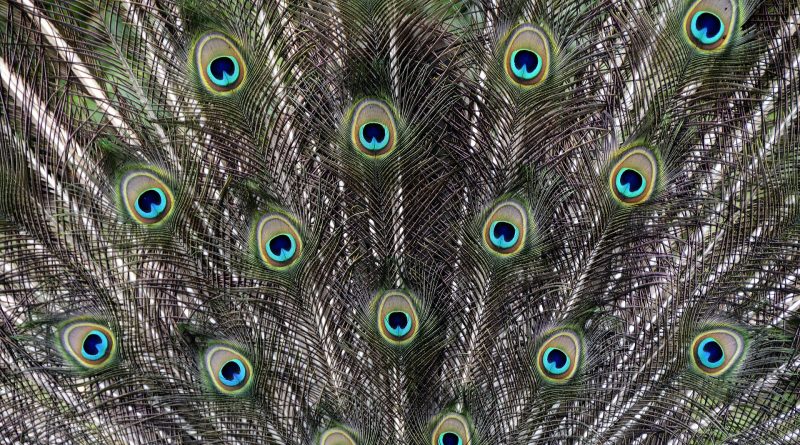 I had this question asked of me.  The question was, why did Lucifer not protect the Yezidi people? and I wanted to address this in a post.  Well, for starters to answer this it is because Lucifer is not the Peacock Angel. I actually don’t associate Lucifer with Peacocks at all  The energy vibrations are completely different from Lucifer and Peacocks.  They are not a bird I associate with him.  Nor do I sense a connection between him and the Peacock Angel, in the same way, there is no connection between Satan and Iblis.

There are others who feel that Lucifer is the Sumerian God Enki, but again there is a difference energetically between them.  The mythologies though they have similarities, have to be looked at from their own unique perspective to honour the culture they come from.  Blending the stories and looking for similarities I think diminishes the symbolism and also the sacrifice of the culture that they come from.  The spiritual world is vast and it is layered.

There is deep cultural significance to these stories, many of which we do not actually understand.  The symbols of culture and also of religious practice need to be understood on a deep level.  I always say the spiritual world is big enough for all of us, and the layers allow for these stories and symbols to evolve and grow. There are also layers that are not aligned here, like the layers of the Outer Spiritual World and it is through understanding the layers, that we can understand the whole.

Tawsi Melek is the Peacock angel and he is a being who the Yezidi worship.  He was the first angel who was created to only serve God.  They see him as an emanation of God and a good angel.  In he is the leader of the archangels.  He refused to bow to Adam because he would only bow to god, that is what he was created to do.   God praised him for this and he was rewarded as being the leader of the archangels.  They see Tawsi Melek as God’s representative on earth.  He was not malicious or even aligned with darkness. He was an archangel who never fell and was in fact rewarded for his loyalty to bow only to God.  They are a very secretive group of people and not a lot is known about them, but they have a rich culture and their connection to the peacock angel is shown in their architecture.

Worship of Tawsi Melek has been tied to Devil worship in Islam because of how close the story is to the fall of Iblis.  But the truth is that Tawsi Melek was a revered being and one who was seen as a projection of God according to the Yezidi people.  I take their account of the story, their culture and their practices.  They are a fascinating and incredible group of people.

To even assume that Lucifer is the Peacock angel we are taking the view of those who are trying to oppress and destroy the Yezidi and their culture. The Yezidi are saying we believe this, someone else is coming in and going, no you actually believe this and you are devil worshippers, and instead of honoring the culture of the Yezidi all we are doing is going in and saying, it is ok to be a Devil worshipper! So the original religion of the Yezidi is lost and we are actually harming them by catering to the negative label that has been placed on them, instead of their religion and culture.

He is not related to Lucifer at all.  Lucifer is not the peacock angel.  Energetically they are incredibly different and they are two different beings.  Much like Iblis and Lucifer are also two different beings.  Iblis being a Djinn and Lucifer being a Fallen Angel.  So why did Lucifer not protect the Yezidi? He doesn’t have a connection to them, and just like the Pagan gods were not able to protect their followers during the Middle Ages, our paths here sometimes bring us to terrible events.  The actions of man sometimes lead to great catastrophes.  I don’t think the gods want it, I don’t think they can stop it because it is part of our journey here.  They can influence it and I know my life has averted disaster by the demons and dark lords, but you have to be adaptable. You have to follow the guidance to safety, like the witches of the past who hid from the church and avoided their demise.  Sometimes you have to swallow your pride and listen.  Listen to their guidance because the strength of the enemy and the numbers coming at you is too much for one group to handle.  Many times in our history have we had to go underground.  Many times in our history have we had to speak our truth in silence.  We are blessed right now in an age where we can speak our truth and reclaim our words.  It is something to treasure and something to remember, our ancestors were not always so lucky.

I do believe they help me and keep me safe.  I believe if enough people gathered against me they would guide me and my family to safety, but I would have to trust. I would have to listen and I would also have to pretend to be something I am not.  It could happen, it has happened and I am thankful I am in a country I can speak my truth and not be persecuted and killed for it.

Anyway, these are my thoughts on why Lucifer doesn’t protect the Yezidi people and also why he is not the peacock god.

You can read more on the peacock god here…

More About the Peacock Angel

One thought on “From my experience, Lucifer is not the Peacock Angel.”